An inspirational journey of achieving goals 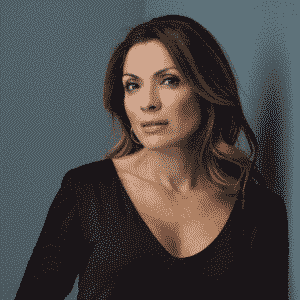 Journalist, creator of The New Academy and human rights activist with an inspiring story to share with your audience

Request fees and availability
Keynote speaker Alexandra Pascalidou cannot be defined by one word. She is a journalist, actress, moderator, author, activist and much more. Alexandra is known for her challenging journey that got her from a small Greek village to becoming an award-winning author in Sweden.

Alexandra Pascalidou has done a bit of everything – and with good results! Her inspirational journey has inspired thousands of people and she is living proof that you can achieve your dreams and fight for your goals. Alexandra was born in a laundry room in a Greek village but migrated to Sweden with her family at age six. She was the first one in her family to go to university where she studied political science. Since then, Alexandra has made quite a name of herself and is a familiar face on Swedish TV. As a tv-presenter, she has gained a professional and clear understanding of public speaking which makes her an incredible keynote speaker with a convincing message.

Alexandra is a human rights activist and isn’t afraid to speak up and let other people’s voices be heard. She recently released her new book, Mammorna (Mothers) which shines a light on 20 different mothers from some of the poorest areas of Sweden who fight to give their children the life they deserve. The book has been praised for its brutal honesty and Alexandra was nominated for the most prestigious literary award, “August Strindberg Award 2018”. Alexandra is also the founder of The New Academy which is a reaction to the Nobel Prize in Literature not being awarded in 2018. This has created public debate and media attention from huge papers including The New York Times and The Guardian. Alexandra continues to fight for justice whether on stage, on tv or out and about. Her passion shines through on stage as she delivers her powerful messages!

As a speaker Alexandra Pascalidou is professional, confident and dynamic. She has a clear message in each keynote, and her inspiring story has motivated several men and women across the world to speak up and make a change. Alexandra is a great moderator and keynote speaker and is available for large or small events and fun or difficult topics. Below are examples on some of her most popular topics.

#MeToo – From Hashtag to Revolution

Rhetoric for the Powerless

The Power of Pascalidou – An Inspirational Journey 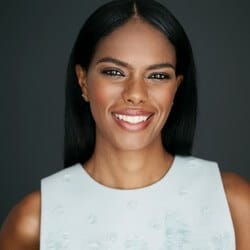 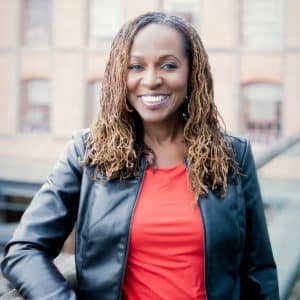