Top keynotes from the outstanding Sales and Negotiation expert 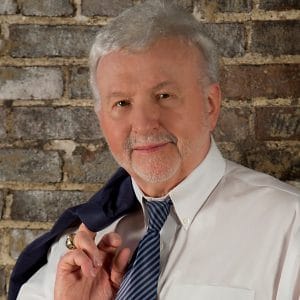 Request fees and availability
Keynote speaker Don Hutson is a stellar sales and negotiation expert, a popular business trainer and a respected presenter. He travels all over the world and has worked with more than two thirds of the Fortune 500 companies to spread his message and to improve sales skills, negotiation tactics and leadership practices in a variety of industries and organizations. Don shares experience and valuable knowledge when he delivers his hard-hitting talks.

Don Hutson has been in the speaking, management and sales industry and each role has brought him many honors. He successfully worked his way through the University of Memphis, graduating with a degree in Sales. Soon after, he became the #1 salesperson in a national training organization. Following this, he established his own training firm and was soon in demand as a professional speaker.

Don’s client list boasts more than half of the Fortune 500 companies, and he is featured in over 100 training films. He is CEO of U.S. Learning, Chairman of Executive Books, and makes some 75 speaking appearances per year. He has also been featured on national television, both PBS and Fox News.

In addition to his success as a speaker, Don is also the author of fifteen books, including his latest, Standing Out From The Crowd and his two Wall Street Journal and New York Times International best sellers, The One Minute Entrepreneur and The One Minute Negotiator.

Don is a member of the prestigious Speakers Roundtable. He was elected by his peers to the presidency of the National Speakers Association, and has received its coveted “Cavett Award,” as member of the year. He has also been inducted into NSA’s Speakers Hall of Fame.

The One Minute Negotiator

The One Minute Entrepreneur 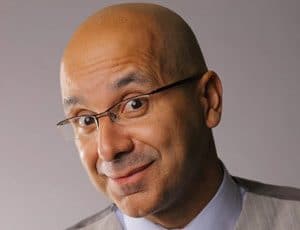