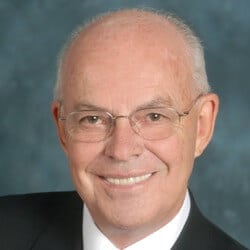 Keynote speaker Howard Putnam was recruited in 1978 to become President and CEO of fledgling Southwest Airlines in Dallas, TX. While at Southwest Howard and his team tripled the revenues and tripled profitability in three years. They also successfully guided Southwest through airline deregulation and Southwest was the first air carrier to order the Boeing 737-300, which later became the largest selling aircraft ever for Boeing.

Howard led the visioning process at Southwest as well as further developing the “fun” culture and excellent customer service that Southwest is still known for today. Southwest has been profitable every year for over thirty years, a record unsurpassed by any other airline.

In 1981, strong-willed speaker Howard Putnam was recruited by the board of directors of Braniff International to come aboard as CEO and save and/or restructure the financially failing airline. He was the first airline CEO to successfully take a major carrier into, through and out of chapter 11. Braniff flew again in 1984.

He is the author of “The Winds of Turbulence” on leadership and ethics. Harvard University wrote a case study on his experiences at Braniff, “The Ethics of Bankruptcy” as a model as to how to handle stakeholders in crisis.

Howard and Krista have two children, Michael, a commercial airline captain and Sue, in public relations and marketing.

“Innovation – Creating a Culture and Process for Ideas to Emerge”

“Ethics – The Ultimate Challenge in Ethics; Are You Really the Person Your Dog Thinks You Are?” 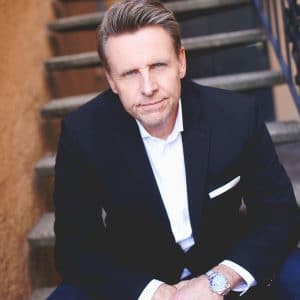 Our keynote speaker Nicholas Webb is an innovation specialist. The Corporate strategist can look back on 25 years of experience in advising strategy and predicting results for the world’s top brands. His ultimate client focus enables Nicholas to... 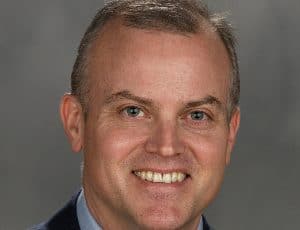 Keynote Speaker Soren Kaplan is a leading expert in strategic innovation, disruptive technology, and innovation culture. An engaging and motivating speaker, he gives tailored keynote speeches that provide audiences with exclusive insight and... 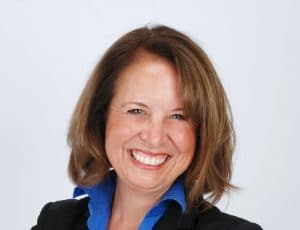 Keynote speaker Karen Cvitkovich is an internationally renowned business coach and expert on global leadership development. With an impressive list of past and current clients, she gives innovative and inspiring keynotes and workshops on topics...