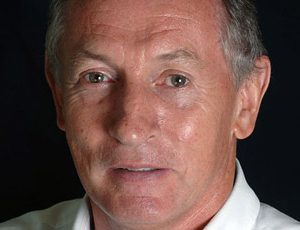 Request fees and availability
Keynote speaker Steve Ridgway started at Virgin Atlantic in 1989 and ended up serving more than ten years at the CEO of the company. He saw the company through change and innovation and helped launch the UK’s first automated frequent flyer programme. He leads and inspires in a way that has made Virgin Atlantic a unique and recognized brand.

From 2001-2013 Steve Ridgway was CEO for Virgin Atlantic. In this time, he saw Virgin Atlantic grow from two 747s to a fleet of 40 long haul aircraft, flying six million passengers a year all over the world. Many consider Virgin Atlantic to be one of the world’s most innovative airlines, having won top business, consumer and trade awards.

In 1989 Steve Ridgway joined the Virgin Atlantic team and shortly after, in 1990, he was appointed Managing Director of Virgin Freeway. This was the launching the UK’s first automated frequent flyer programme. In 1994 he was appointed as a board member taking the role of Executive Director of Customer Services, then in 1998 promoted to Managing Director and finally Chief Executive officer in 2001.

His career at Virgin Atlantic ended after 23 years when he resigned in 2013 and commented “My time with Virgin Atlantic has been nothing short of an adventure. I’ve seen many great times and a few bad, and have always remained firm that we must offer something different to that of our competitors. Our staff, both on the ground and in the air, deliver a service that others could only hope to copy. I will be leaving the airline as it embarks on a new era of flying – and I am confident that it will continue to soar and enjoy success for many years to come.”

Steve Ridgway is not one to shy from debate and he is a leading industry voice who has constantly challenged the Government to evaluate its stance on UK aviation and airports. He has fought hard to ensure Virgin Atlantic is the UK’s second largest long haul carrier, but more importantly – a brand that people all over the world recognize and admire. He successfully steered the airline through major global aviation issues including the tragic events of 9/11 and the volcanic ash cloud. He will continues to lead and inspire for many years to come. His constant desire to invest and innovate is admirable and contagious. Keynote speaker Gary Magenta inspires, transforms and elevates his clients’ work and lives. Drawing on over 30 years of business experience while using storytelling and humor to engage his audiences has made Gary a highly sought after media... 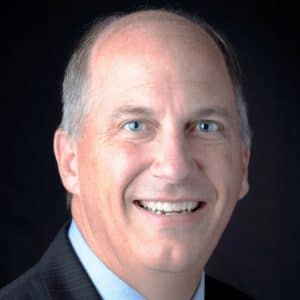 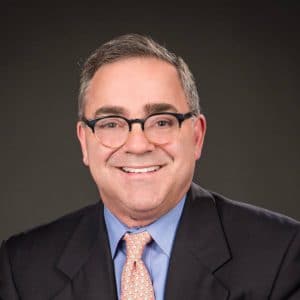 CEO of Spirit Airlines, business leader and transformation expert known to change the path of the US airline industry

Keynote speaker Ben Baldanza is an engaging, effective, and often quite humorous speaker who can address a number of topics of relevance for today’s organisations. He has had over thirty years of both innovative and groundbreaking performance...